The Elmora Little League team became New Jersey’s Little League champions this week, winning the final game 10-4 against the Holbrook Little League All-Stars. Now, they’re a couple of wins a way from Williamsport, PA which is where they hold the Little League World Series!

He’s from New Jersey, but Yady Mateo pumps his own gas⛽️#LLWS pic.twitter.com/AuWRz2Wzrv 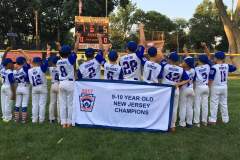 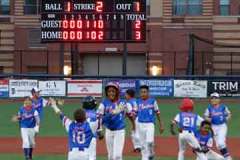 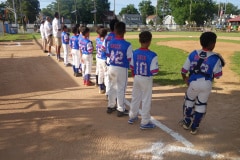 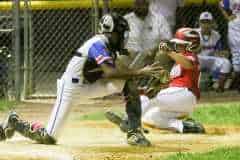 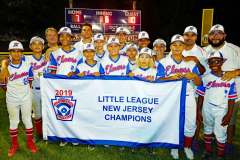 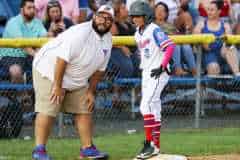 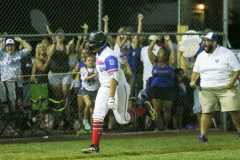 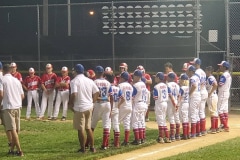 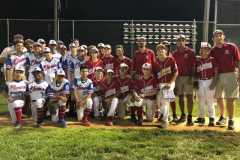 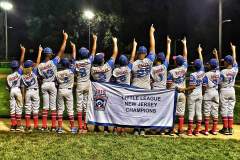 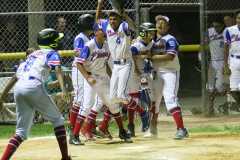 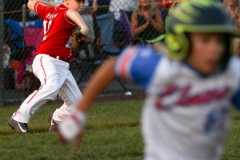 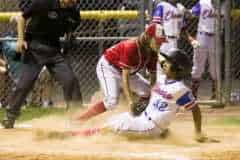 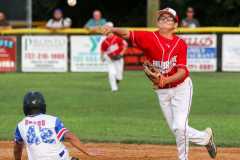 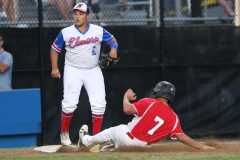 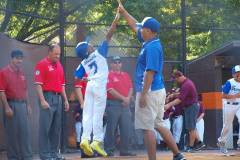 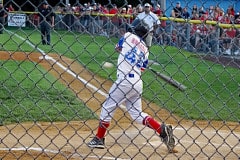 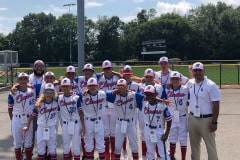 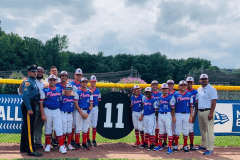